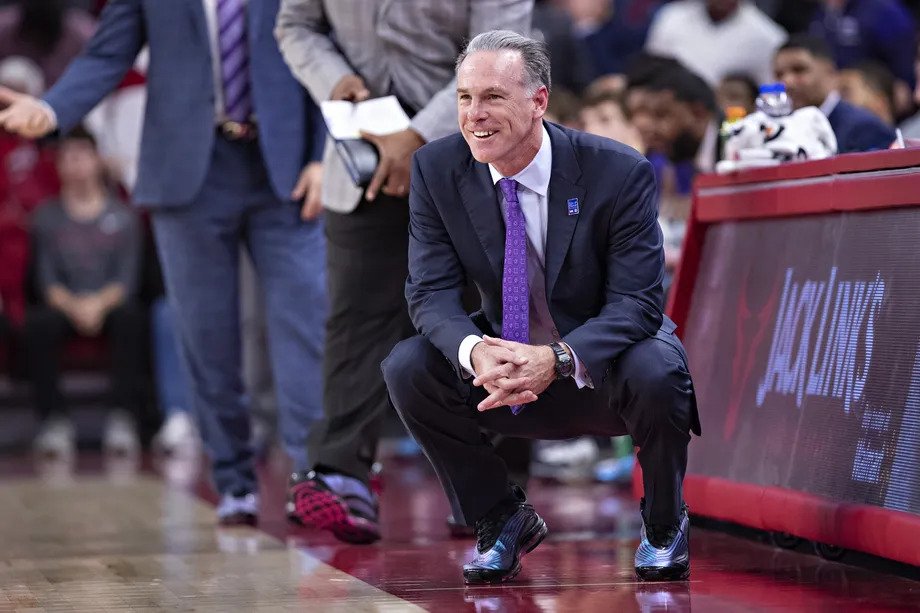 The days of four-year players like Kenrich Williams and Desmond Bane sticking around Fort Worth to develop their games before making the jump to the NBA are likely long gone. However, that’s not simply a TCU issue. Over 1,000 college basketball players have entered the transfer portal this offseason with that number only rising.

“I don’t know that I’m sad, but I’m adapting to it as we all are,” TCU Men’s Basketball Head Coach Jamie Dixon said. “I did enjoy the development aspect from the time they were freshmen, redshirt guys. Desmond was under-recruited, Kenrich didn’t have any scholarships out of high school, but now some have said you’re going to get them, but they’re going to develop somewhere else. It’s the new way of putting your roster together. I feel for some of the other teams, the mid-major teams, who are losing their best players. I feel for those teams and coaches.”

Ultimately, all college basketball programs have to be realistic about what many players want most out of their time in Division 1 Basketball: to get to the NBA.

The two longest-tenured Horned Frog basketball players guard RJ Nembhard and center Kevin Samuel are no different. Both have submitted their name into the NBA Draft pool, but both have until May 30 to change their mind if they decide to return for another season in Fort Worth.

Dixon said both are “all-in” about playing basketball at the highest level.

“They’re all-in, and I’m not trying to hold them back,” Dixon said. “You don’t want to say they’re not going to make it. We don’t judge it. We just support them.”

Dixon guessed that 250 players from college basketball are entering the NBA draft pool to, at minimum, seek feedback from NBA teams and scouts on their professional prospects. That number doesn’t include international players. Yet, only 60 players will hear their name called in the two-round draft.

As for next college basketball season, TCU has had eight players, including two walk-ons, submit their names to the NCAA transfer portal. The silver lining is the roster turnover has allowed Dixon to be aggressive in filling the gaps through the transfer portal as well.

The Horned Frogs have become an older outfit with Maxwell Evans, a four-year player at Vanderbilt and Damion Baugh, who played the last two seasons at Memphis.

Texas Tech transfer Micah Peavy is the headliner of TCU’s transfer class as he was a four-star recruit out of Duncanville High School in 2020.

“The great thing about Micah is he plays so hard and is such a hard worker,” Dixon said. “He’s so athletic, so physical that he can get to the basket. Getting him on the perimeter, getting him more comfortable shooting the ball, getting out in transition, all of it is something he’s excited about.” We’ve gotten good results with Desmond and Kenrich out in transition, he’s friends with Mike Miles. Getting kids from the Metroplex helps. The oldest teams in our league win, and teams manage to stay older in our league and that’s what we’re doing here.”

“We’re excited about the guys we’ve got coming in.”

Another “addition” to next season’s Horned Frogs is sophomore guard Francisco Farabello, who played in only nine games last season due to a medical issue discovered through advanced COVID-19 testing protocols. Now, Farabello is officially cleared.

Super League would be super for a handful, and a super bummer for most of college football