Super League would be super for a handful, and a super bummer for most of college football 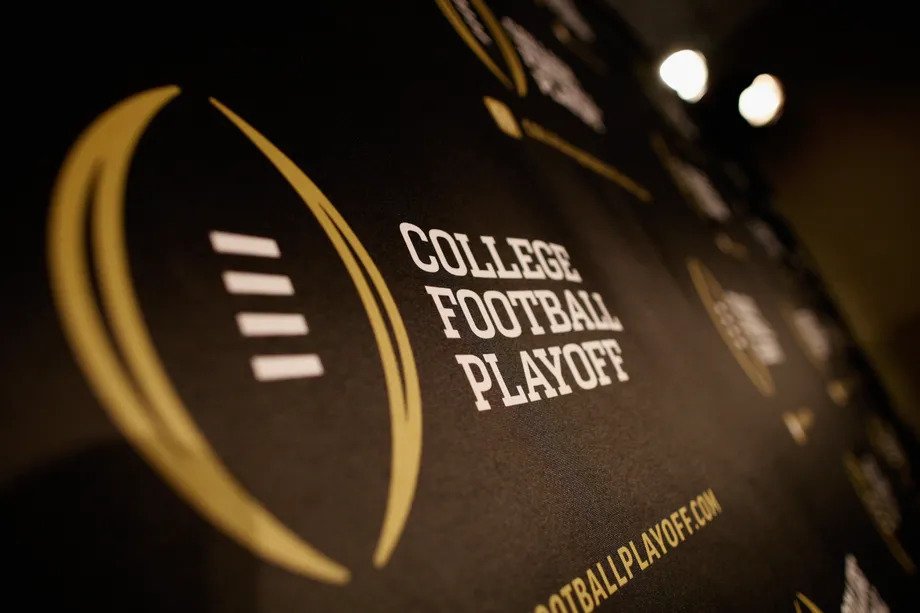 Nine different teams (Oregon, Ohio State, Alabama, Florida State, Clemson, Washington, Georgia, Oklahoma, and Notre Dame) have received invitations to the four-team College Football Playoffs (CFP) in the seven seasons of its existence. The playoff committee’s selection process has drawn the ire of many college football fan bases, notably fans of TCU and Baylor in 2014, Central Florida in 2017, and Texas A&M in 2020. Now imagine if the CFP regulars, plus some other “brand-name’’ schools broke away to form their own Super League and that decided the national championship.

The backlash has been immediate as the president of the Union of European Football Associations (UEFA) and International Football Association Federation (FIFA) Aleksander Ceferin called these 12 wealthy European clubs “snakes,” and talked about UEFA banning Super League clubs and players “as soon as possible” from all of its competitions including the Champions League and World Cup. Even the United Kingdom’s Prime Minister Boris Johnson and French President Emmanuel Macron have spoken out against this development. Please note that the college football breakaway ramifications pale in comparison to the global effects the Super League would have on the world’s most popular game.

Now naturally, this has led to the theorizing of what a college football Super League could look like. The Athletic’s Andy Staples assembled a list of 15 programs including the most recent national champions Alabama, LSU, and Clemson as well as programs that haven’t been factored into the national championship conversation in over a decade like Nebraska and USC. While the current CFP format offers a variety of teams across the country a shot at the national title on a surface level, a league like the one proposed on the pitch overseas would overtly close the door on that possibility.

Additionally, the loss of traditional conference rivalries and lost revenue for schools left on the outside would cripple many Power Five athletic departments that currently depend on the cash flow their football programs provide. This could also make a bigger mockery of the postseason bowls, which could lead to even more players opting to skip them and even bigger portions of the season entirely. A college football Super League could offer some intriguing matchups between college football “blue bloods’’ that aren’t seen throughout the season until the CFP arrives in December and January, but more aggressive scheduling in the non-conference portion of the season already provides some of these games.

Ultimately, a Super League in college football would take the sport in a radically different direction that would leave most programs playing seemingly meaningless games the entire season. That would be a clear departure from the old motto of the BCS which states “every game matters.” Read More