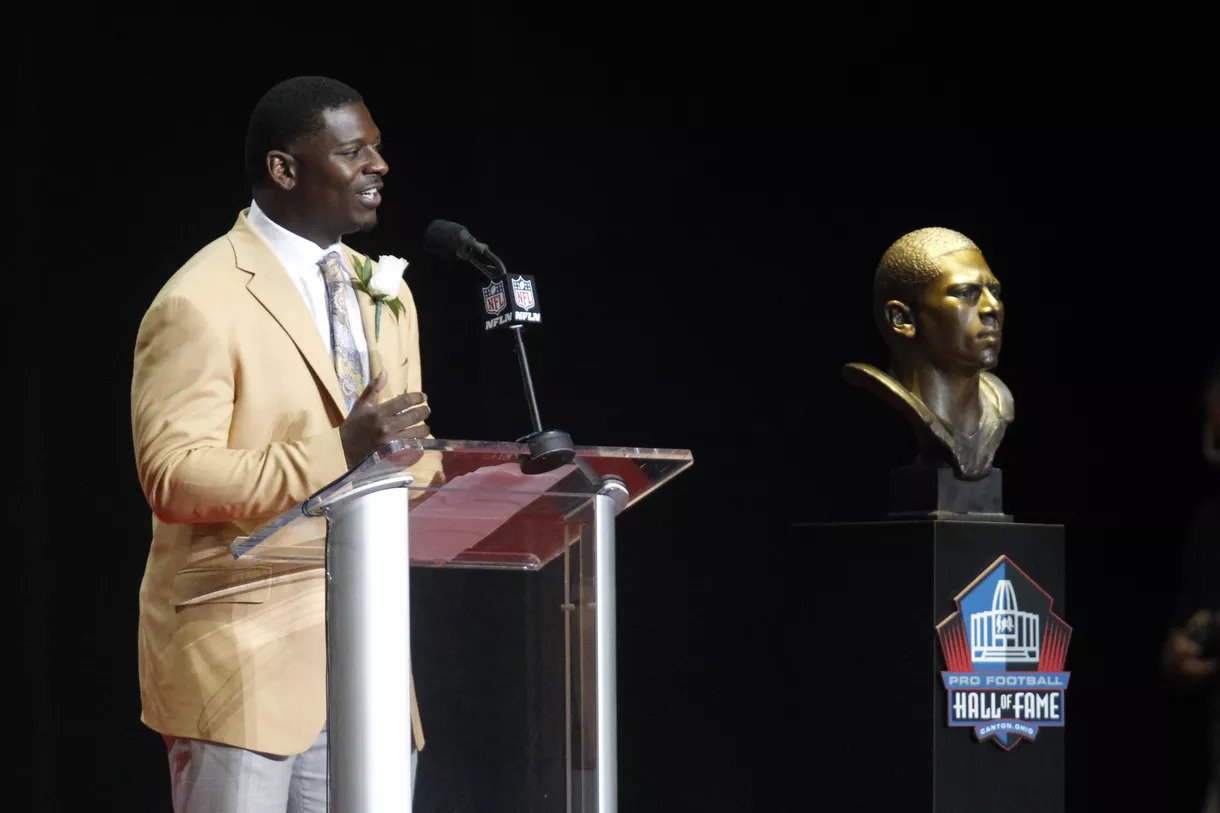 2020 is a year that won’t soon be forgotten for a variety of reasons, and that rings true for TCU Football. Gary Patterson’s Horned Frogs saw two players selected in the first round for only the second time in program history and the first time since 1939: Wide receiver Jalen Reagor picked 21st overall by the Eagles and cornerback Jeff Gladney picked 31st overall by the Vikings. In 1939, TCU’s head coach was the legendary Dutch Meyer, a two-time national champion who today in Fort Worth is known for being the namesake of an excellent burger joint on South University Drive and for being immortalized outside of Schollmaier Arena with quarterback Davey O’Brien and Patterson.

Given that history, it only makes sense to look back at the best NFL players the Horned Frogs have produced to this point at each position. Here’s a look at the running backs. 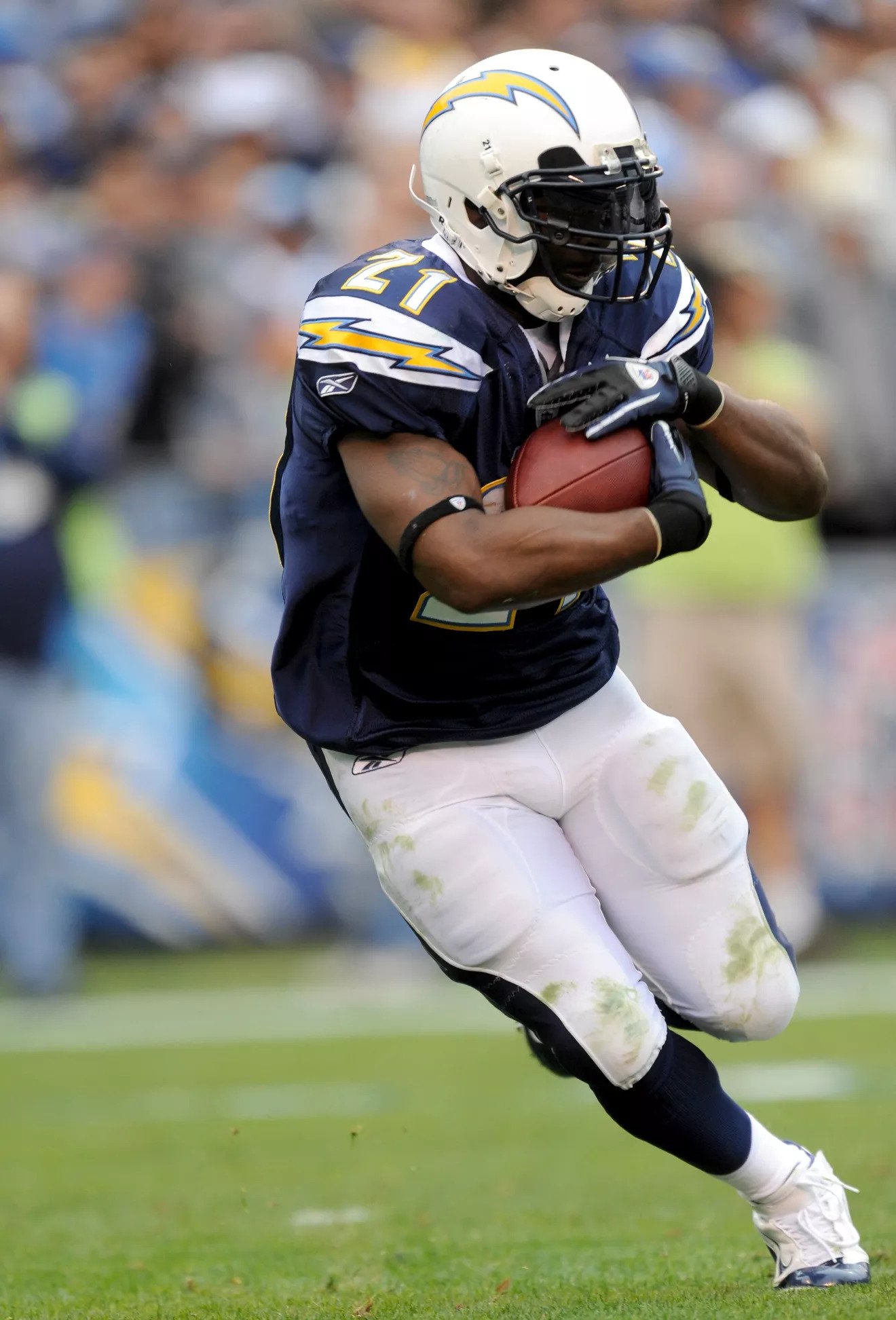 When TCU is brought up in conversations about NFL football, some variation of the phrase, “Didn’t LaDainian Tomlinson go there?” usually follows and for good reason. Tomlinson left Fort Worth as his school’s all-time leader in carries, rushing yards and rushing touchdowns after four seasons in the purple and white from 1997 to 2000.

After leading the country in rushing yards with 2,158 in his senior season, the San Diego Chargers selected him 5th overall in the 2001 NFL Draft. Tomlinson’s top five selection is just the fourth in Horned Frog history and the first since 1939 when center Ki Aldrich was chosen first overall by the Cardinals and quarterback Davey O’Brien was selected fourth overall by the Eagles.

L.T. continued his record-shattering ways against the highest level of competition. As the sun rose in the east, Tomlinson scored touchdowns in the west as he became the only player in NFL history to total at least 10 rushing touchdowns in each of his first nine seasons. Every season he laced it up in Charger powder blue and gold was as good as gold, especially 2006. While Tomlinson led the NFL in rushing touchdowns in three different seasons (2004, 2006, and 2007) and in rushing yards in back-to-back seasons (2006-2007), 2006 was his Mona Lisa. In 2006, defenses were in for a “Bad Day” as L.T. ran for 28 touchdowns and caught three more, setting the NFL single-season records for the most rushing touchdowns and total touchdowns. Like “Bad Day”, Tomlinson finished 2006 on top as the NFL’s Most Valuable Player and Offensive Player of the Year. 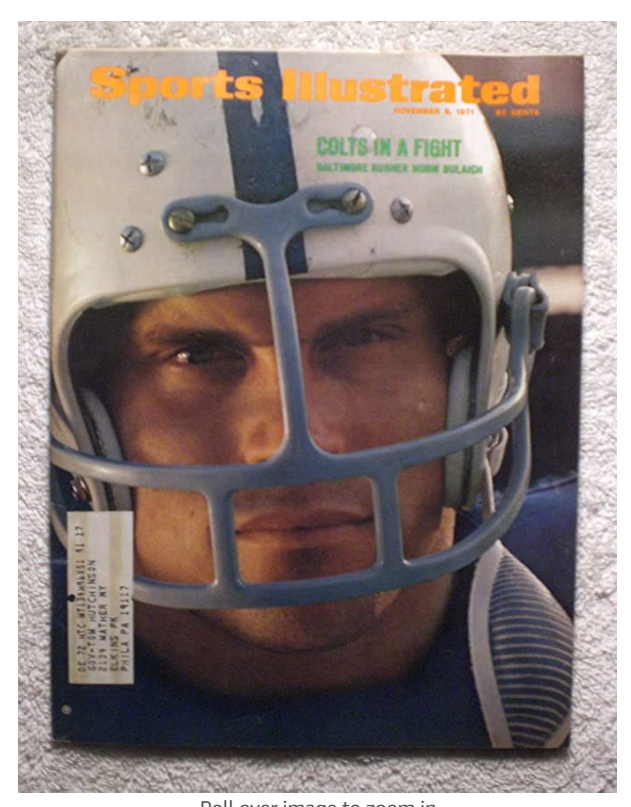 If you weren’t around in the 1960’s or 1970’s, there’s a strong chance the career of Norm Bulaich has fallen by the wayside of your sports memory. That will no longer be an issue. The top entry on this list, LaDainian Tomlinson, appeared on two Sports Illustrated covers. Bulaich also had a cover of his own during the only Pro Bowl season of his 10-year NFL career as the leading rusher of the defending Super Bowl Champion Colts in 1971.

While his time as a Horned Frog wasn’t that notable as he never led TCU in rushing yards in any of his three seasons played (1966, 1968, and 1969), Bulaich rushed for a TCU career-high of 503 on 82 carries in 1968. His 6.1 yards per carry were 2nd-best in the Southwest Conference that season behind Longhorn running back Chris Gilbert. At 6 feet and 1 inch tall while weighing 218 pounds, a frame nearly identical to future Hall of Fame running back Adrian Peterson’s (6 feet tall and 220 pounds), he flashed enough potential to be drafted 18th overall in the 1st round by the Colts.

Bulaich capitalized immediately on his opportunity to become a starting running back in the NFL. In his 1970 rookie season, he led the Colts in rushing yards (426) and rushing touchdowns (3) en route to winning Super Bowl V over the Dallas Cowboys alongside Hall of Fame quarterback Johnny Unitas.

In 1971, Bulaich picked up right where he left off, rushing for 198 yards and a touchdown on 22 carries as part of a 22-0 Week 1 victory against the Jets. That performance stood up as the Colts single-game rushing yards record into the 21st century until Hall of Fame running back Edgerrin James ran for 219 yards against the Seahawks during the 2000 season. Bulaich once again led the Colts in rushing yards with a career-high of 741 and co-led the team in rushing touchdowns with a career-high of eight, which led to the sole Pro Bowl selection of his career.

Following his final season with the Colts in 1972, he played two seasons with the Eagles before finishing his career in Miami where he played his last five seasons with the Dolphins. The high mark of those years came when he co-led the Dolphins with four rushing touchdowns during the 1976 season. A very good NFL career for a somewhat forgotten Horned Frog who never led TCU in rushing. 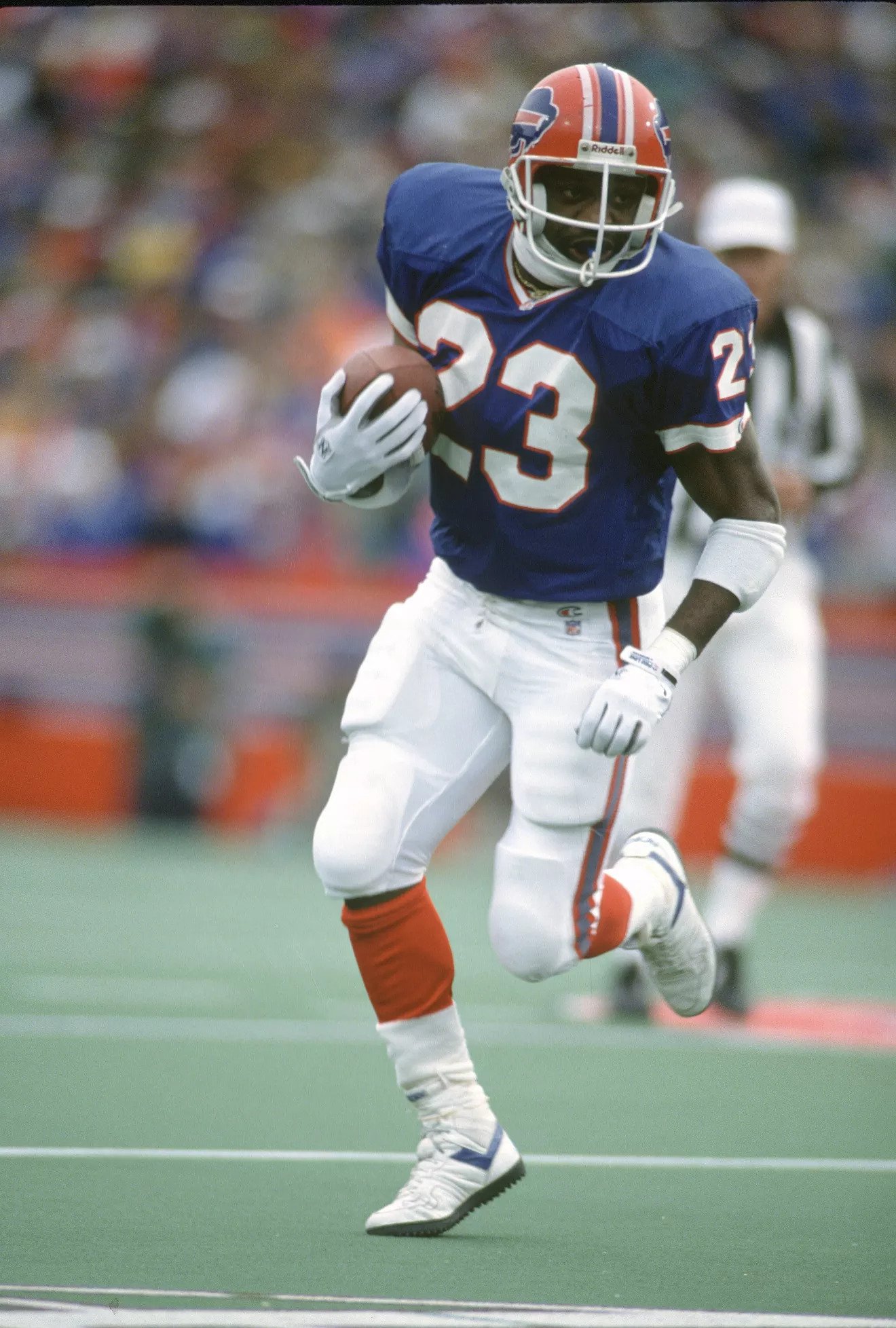 Kenneth Davis’ collegiate and professional football careers are the inverse of the Norm Bulaich’s. Davis’ collegiate career was much more notable than his time in the NFL. He was a phenomenal running back at TCU, earning All-American and Southwest Conference Offensive Player of the Year honors in 1984 after rushing for 1,611 yards on an eye-popping 7.6 yards per carry in addition to 17 total touchdowns. Davis was fifth in Heisman Trophy voting that season as well solidifying his status as one of the best amateurs in the country. His senior season was cut short by NCAA violations as he was one of seven players dismissed from the team after a scandal involving multiple boosters.

His potential that he flashed during his junior season was not forgotten as he was selected in the second round of the 1986 NFL Draft by the Packers despite suiting up for one game in 1985.

Davis led the Packers in rushing yards in each of his first two seasons, but the team won just nine games in 1986 and 1987 combined. The Packers defense allowed 23.2 points per game during those seasons making them 6th-worst scoring defense in the NFL during that span. Two seasons later, Davis signed with the Bills prior to the 1989 season. In tandem with Hall of Fame running back Thurman Thomas, Davis helped power a ground game that averaged 138.1 rushing yards per game from 1990-1993, the most in the NFL. During those 1990-1993 seasons, the Bills made four consecutive Super Bowl appearances that all ended in losses against the Giants, Redskins, and Cowboys.

His best season during the Bills’ historic run was in 1991, the season of the team’s second-straight Super Bowl appearance. Davis totaled the longest run in the NFL that season, 78 yards, in a 42-6 Week 7 victory against the Colts where he totaled 108 rushing yards and a rushing touchdown on only nine carries. Davis finished the season with a career-high 624 rushing yards. He had a fine NFL career, but one that leaves you wondering what could have been if he had played for better Packers teams that could have run the ball more early in his career or if he had an opportunity to be the lead running back in the potent Bills offense of the 1990’s.Read More