Pitcher Howard makes his last run as a frog 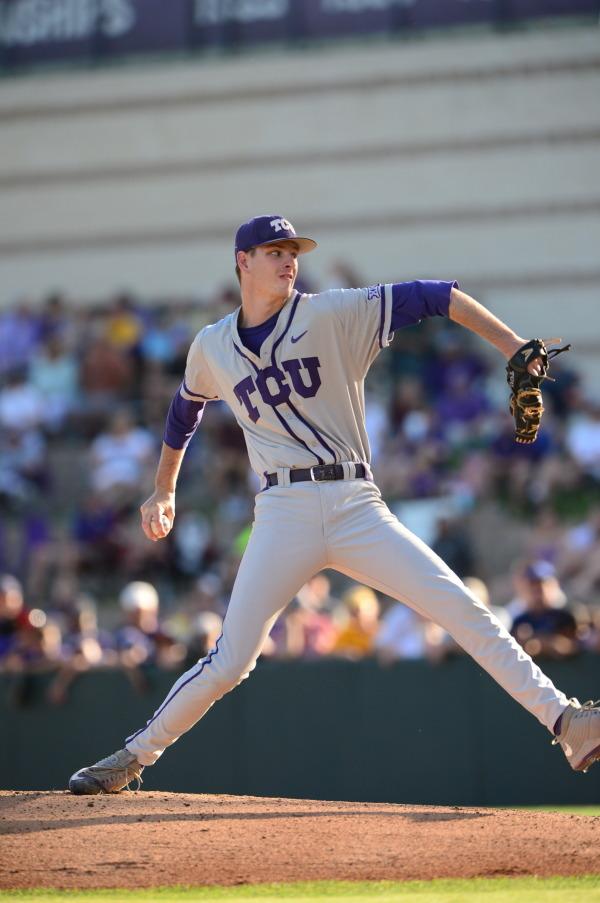 Senior pitcher Brian Howard returns to the mound after turning down a chance in the majors for one last go around with the Horned Frogs.
Howard, a 2017 preseason All-American, said he hopes to make the most of his decision to stay true to his school.

“I can’t wait to start this journey,” Howard said. “We’re focused on writing our 2017 story and getting the young guys acclimated, so we can make this year the best out of all of them.”

Howard’s had a strong career at TCU. As a true freshman, he appeared in nine games as a reliever, throwing a 2.77 ERA with 14 strikeouts and 10 walks. The Horned Frogs went well above average when Howard took the mound in 2014: TCU was 7-2 in games Howard pitched.