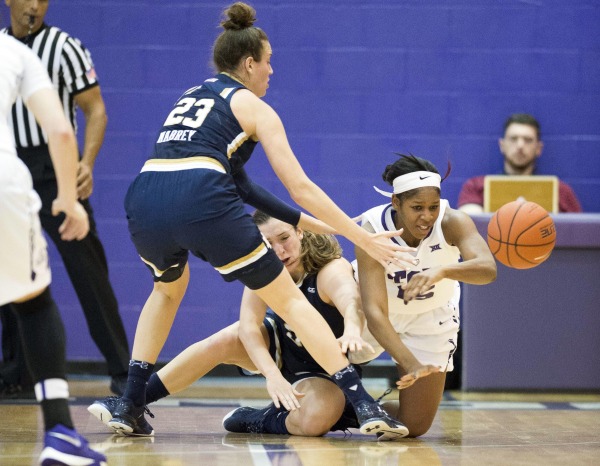 The third-ranked Notre Dame Fighting Irish had won 47 of their last 49 road games under Hall of Fame head coach Muffet McGraw coming into Saturday’s game against TCU, and they continued their road success with an 88-72 victory over the Horned Frogs Saturday.

The Fighting Irish lived up to their high-scoring reputation against the Horned Frogs, scoring 88 points, just above their game average of 86.8, good for fourth-best in the entire country.