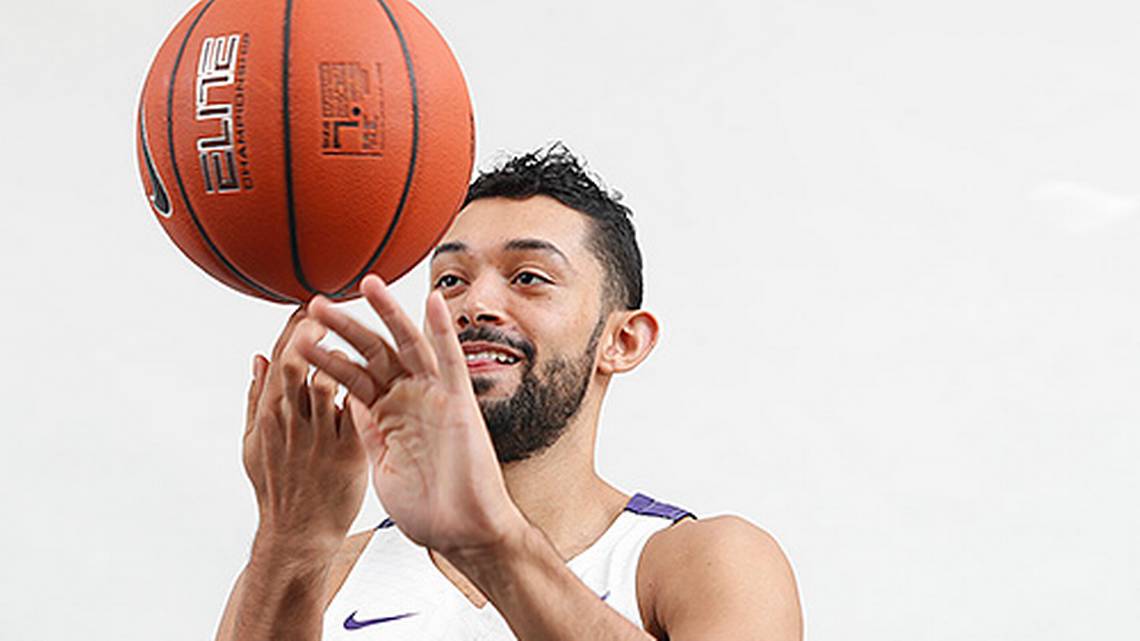 TCU’s opening act at the Diamond Head Classic on Saturday night played out like the scene around the Frogs: picture perfect.

Alex Robinson, who entered the game against Charlotte ranked second in the nation in assists per game at 8.6, finished with 11, tying a tournament record, Kouat Noi had 15 points while Jaylen Fisher scored 14 in an 82-57 win over the 49ers.

“I thought we were playing good all the way through, but I thought we could’ve had a little bit bigger lead early,” TCU head coach Jamie Dixon said. “Seven for 28 from three, but I liked the shots that we were taking, so I had no problems with that.”

Robinson went over 500 career assists in the game to become just the third Horned Frog to achieve the 500-assist milestone.

Noi scored 11 points during the stretch with three consecutive three-pointers and a slam-dunk.

“He got really hot, and that was great for us because we needed that spark,” Robinson said.

Fisher added two more first-half three-pointers and eight points in the half.

Defense also played a strong role for the Frogs as TCU forced 21 turnovers which led to its 30-point edge in points off turnovers (35-5).

“That was big, the turnovers, 21 of them,” Dixon said. “We’ve become a team where we want to get more, but we’ve taken it to another level that I honestly didn’t think we could get to. Hopefully, we continue because turnovers are good since you can get offense going real quick out of it.”

The Horned Frogs were able to dominate without any scoring from Robinson in the first half.

“It starts with him, and obviously he doesn’t have many points, he’s not worried about it,” Dixon said. “It’s really a great sign, and the offense starts with him and with Jaylen.”

He concluded the game with those 11 assists to push his total to 506, eight behind Prince Fowler who is second on the program’s all-time list and 69 behind Corey Santee’s 575. He was also able to tally some points in the second half, scoring six.

“It’s a blessing to have this opportunity to potentially be at the number one spot and to get this number two spot while in Hawaii,” Robinson said.

The Horned Frogs maintained their advantage in the second half, out-scoring the 49ers by 11. Fisher hit his third three-pointer of the night and finished with 14 points. He has shot 47 percent from distance in his last six games, providing TCU with the spacing they need on offense.

“[Jaylen’s] a sniper, every time he gets the ball it’s going to go in,” Noi said. “Our teammates are looking for him.”