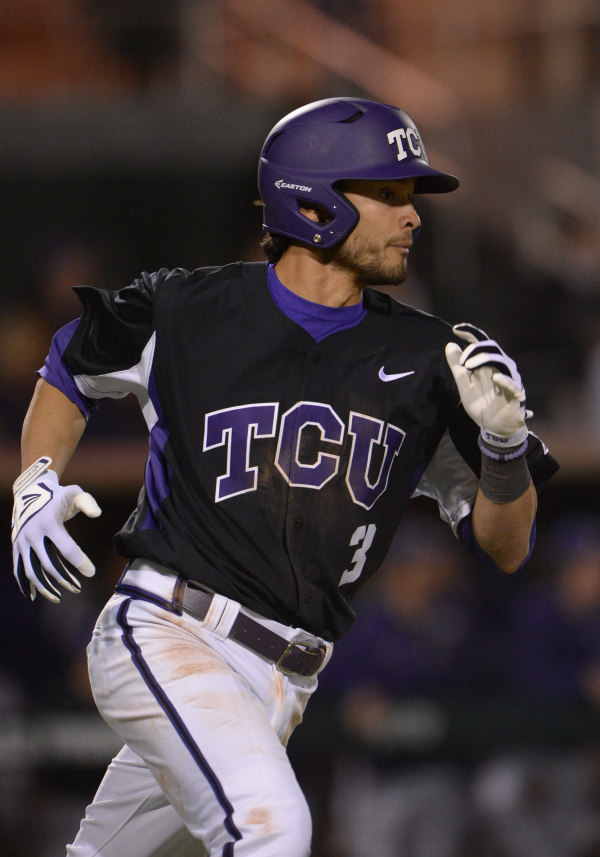 The TCU Horned Frogs picked up exactly where they left off in Houston by defeating the UT-Rio Grande Valley Vaqueros 13-0 Tuesday night in a shortened, seven-inning game.

The NCAA Run Rule caused the game to end after the top of the seventh inning because TCU lead by more than ten runs after the Vaqueros had come up to bat seven times.